Uber versus Lyft – Finding Your Point of Difference [blog] 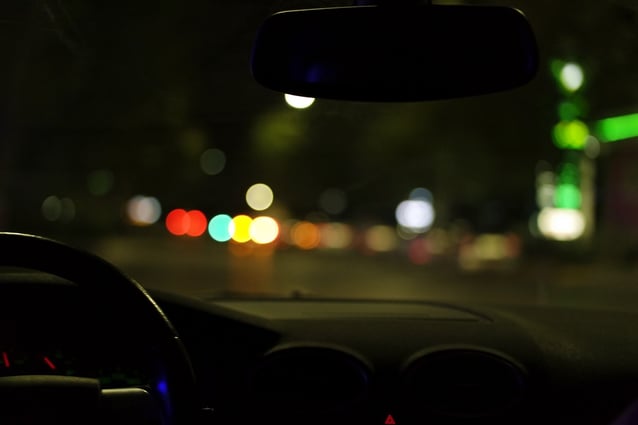 I recently read an article by Alexandra Suich in the Australian Financial Review titled: ‘Uber versus Lyft – can nice guys ever win in Silicon Valley?’

The article was about the ride-sharing service Lyft, and the approach to business taken by its co-founders John Zimmer and Logan Green; a very different approach to that taken by their biggest rival, Uber.Lyft was developed by Zimmer and Green in the aftermath of the GFC and began life in 2008 as Zimride, a long-distance carpooling start-up. In 2012 it transitioned to Lyft, “a service where users could hail (car) rides on their phones” for short trips.

At this time, says Suich, Uber “was exclusively for those looking to hire a professional driver in a swanky black car, not an average person driving his own”. Therefore Lyft’s basic business premise – a random stranger shows up in his or her car and you get in – was still considered “nuts”.

Of course, we now know that it worked, with Suich quoting data that reveals “around 30% of young Americans use ride-sharing services, and 15% of adults of all ages do”.

The Lyft concept turned heads and Uber reacted by launching UberX to compete. Competition between the two companies has been running hot ever since.

Suich reports in her AFR article that Uber’s culture is cut-throat and competitive and its boss, Travis Kalanick, is “notoriously rude and pushy”.

Lyft’s culture, she says, is “whimsical” and “playful”, while Zimmer – the face of the company – “has a quiet humility and playfulness”.

As the article indicates “today Uber is the most valuable start-up in history, valued at about $US62.5 billion”.

Lyft hasn’t reached these heights, however it’s worth around $US5.5 billion – hardly peanuts – and has established a valuable business and place in the market.

Point of difference and competitive advantage

For me, this is a classic story about:

Zimmer and Green’s point of difference was the simple concept of “sharing” and promoting the “sharing economy”. In the beginning they were promoting long-distance carpooling, fuelled by a desire to reduce car ownership. (As Suich writes, Zimmer “likes to fantasise about how cities could be redesigned to give less space to parking and more to parks”.)

Lyft’s “personable, humane corporate culture” is another aspect of this point of difference and one which appeals to many riders, as well as drivers.

However, as well as Utopian ideals, Zimmer and Green had the wisdom to recognise and leverage existing resources that were under-utilised i.e. millions of cars sitting idle in garages for many hours a day. They efficiently used their capital to harness these cars and their drivers without a large upfront investment – a very neat and clever solution, indeed!

Zimmer and Green also saw that what people really wanted was ride sharing over short distances, and they adapted their service to suit.

In terms of competitive advantage, Lyft did have first-mover advantage but it was up against a very aggressive, well-resourced and well-positioned competitor in UberX, so – while valuable – that advantage was eroded fairly quickly.

What can we learn?

Suich reports: “Many people in Silicon Valley are biased against Lyft because they think that ride-sharing will be a winner-takes-all market. They are probably wrong.

“Uber and Lyft will both be able to claim a lead in lots of cities, and both will be around for a while.”

The lesson here is that if you’re a business owner thinking it’s impossible to have a point of difference in today’s crowded marketplace, maybe you should think again.

If you’re in business and/or you have an idea that needs to be tested and evaluated for its feasibility and point of difference, contact the JPAbusiness team for an obligation-free discussion.