Mapping a path to a multi-million-dollar sale

We recently helped facilitate the sale of a client’s business for twice its assessed value – a value we had independently appraised!

The valuation was based on the business’ sales performance, its recent past earnings, our assessment of the repeatability of those earnings given internal and external business health factors, and the assignment of a multiple of earnings.

So, how did the business owner achieve a sale price that so far outstripped our initial valuation?

The short answer is that he had an open mind and was willing to work with us to explore all options for exit. 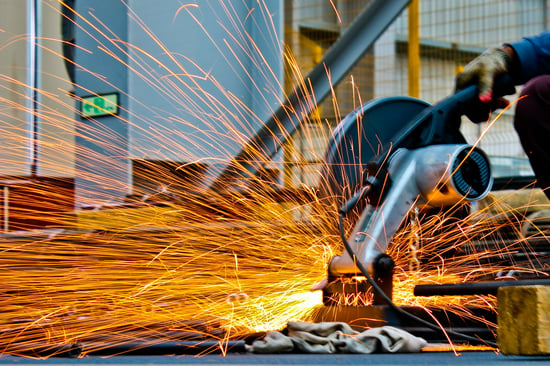 (As always, we’ve anonymised some details about the businesses mentioned to protect all parties’ privacy.)

The business had been formed by two partners who ran it successfully for 20 years.

We initially met these business owners about six years ago, when they were engaged in protracted and difficult negotiations to end their partnership.

We told their story in our blog Why do I need a shareholders’ agreement. (On a positive note, the partner who had chosen to leave the business due to a serious illness is now doing well.)

They eventually settled on a price, one partner took on 100 per cent ownership of the business and, about three years after our initial interaction, he called us up.

The business owner approached us and said: “I think I’ve taken this business as far as I can.

“I’m in my 50s, and my wife and I think I need to work less hours, see more of my children and have less stress.

“The business has provided me with the means to make other investments, so I now have other income streams.

“I love this business and it’s been good to me, but I know there are a lot of risks associated with it and I’m not sure anyone else would want to take it on.

Our response was: “First we need to value the business as if we were a party looking to buy it. We will independently assess what it might be worth in the marketplace and look at potential paths to exit.”

The business’ financials, in rough terms, were as follows:

The business had just had one extremely good year, followed by a poor year. Part of that poor result was external market factors, including the project and cyclical nature of the sectors in which the business operated.

Based on these figures, we said: “The top of the market for this business is in the order of $3m.” 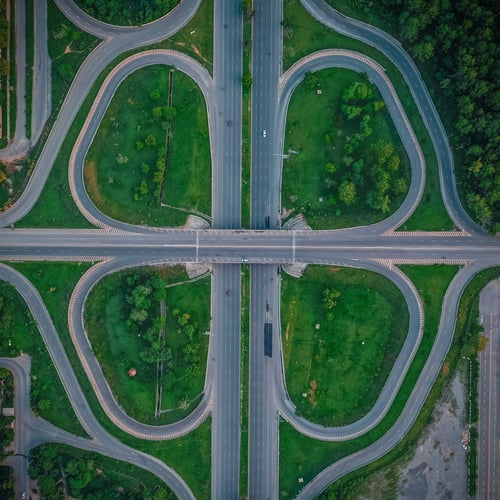 After receiving our valuation, the business owner told us his ‘magic number’ – what he wanted to walk away with if he sold – was $5m. (We purposefully had not asked for this number prior to our valuation.)

We said okay, if that’s what you want, here are your options:

Given the poorer performance in the most recent year, what if we don’t proceed to market the business for sale right now?

Instead, you stay in the business for a couple more years and try to get it performing consistently at levels that will substantiate the $5m value:

If you could achieve $1.5m of consistent earnings, the business would probably be worth $5m.

A variant of option 1 involved a senior employee share arrangement.

There were two senior people in the business other than the owner, one on the finance and administration side and one on the operations side, but they didn’t have any skin-in-the-game i.e. a shareholding, or many means to develop one.

We considered a process where, through the delivery of a business plan, they would be allocated shares and could borrow from the company – subject to the relevant regulations – to fund the purchase of shares over time. (We also looked at our client selling some of his shares and providing vendor finance, but that option had capital gains tax implications that did not suit him.)

This option involved these two employees taking both a larger share and larger control of the business over a five-year period. Our client would proportionally (by dilution) reduce his holding and also have less operational involvement, effectively becoming a board member rather than the CEO/MD.

Our view was that, ideally, our client would need to remain a shareholder to make the numbers work and because the company would still require his expertise.

This option investigated the potential to split the business in two, because there was two business lines: one centred on a branded product, and the other involved more generic engineering and fabrication services.

The objective here was to see if the sum of the parts had more value and attraction in the market, versus the whole business as one entity and operation.

We assessed the value of both of those elements and how attractive they would be as standalone businesses. We also examined whether we could split them and not ruin the cost base of the element left, if we sold one versus the other.

Another option we offered was to facilitate a very targeted and confidential ‘market sounding’ process, to test potential interest and appetite.

We had identified about 20 parties from around Australia and internationally who we thought might see this business as a strategic opportunity – parties that were operating in the same industry, or in related industries with complementary business lines.

The business wasn’t ‘openly’ for sale, so we did not disclose its name or other identifying details when we initially approached these parties.

Five parties that indicated interest progressed to the next stage – they signed confidentiality agreements, after which we named the business and provided more detail.

We eventually held meetings with three parties and had strategic discussions around options, ranging from an outright sale to an injection of capital and partnering with the existing owner.

In the end the business was purchased outright by a national firm which was looking to ‘bulk up’ the newly established engineering side of their business and take advantage of our client’s existing strong relationships with blue chip companies. They were also interested in our client’s branded product, as they had recently begun targeting the same emerging market with their own, complementary products.

These synergies gave their interest a strong strategic flavour and the company we initially thought would achieve a maximum $3m, sold for $6m – a multiple of almost 6 x earnings! 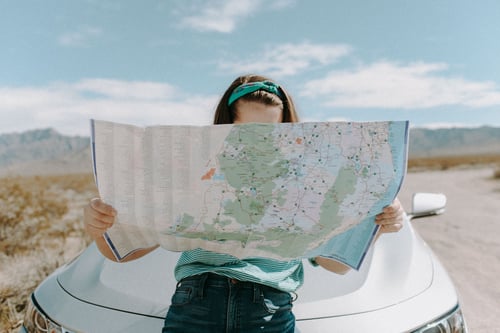 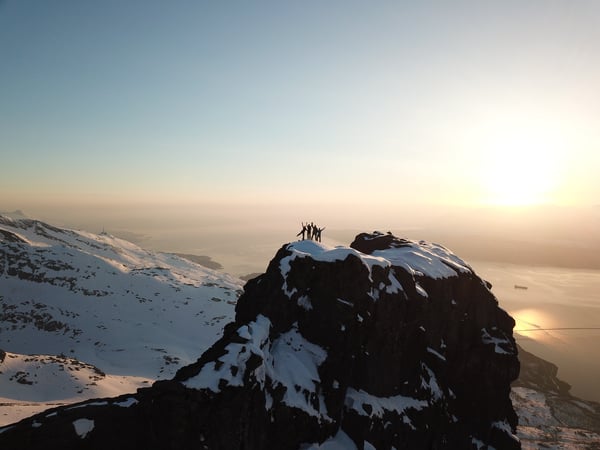 When it all looks too hard

There’s a risk people reading this will think ‘oh gee, this is a complex way to sell a business’.

But the reality is, for many businesses in the $5m–$50m turnover range, demonstrating their optimal value is going to take some work.

Often these businesses are quite complex and while they are ‘growing up’ and becoming more corporate, they’re not there yet. Instead they are often still impacted by their management and owner’s expertise, which presents both risks and opportunities to buyers that need to be worked through.

In the case of our client, he put the effort in and is delighted with the result. He has been able to secure the future of the business he founded by selling it to a credible firm. He has ensured the ongoing employment of his team. He still has an interest in the business, in the sense that he owns the premises they’re leasing, and he has achieved his succession plan. He can now focus on his future.

Selling a business for twice our valuation (case study and testimonial)